Mythbuster: Is InTime with Vivado 2016.1 better than the previous version?

Mythbuster: Is InTime with Vivado 2016.1 better than the previous version? 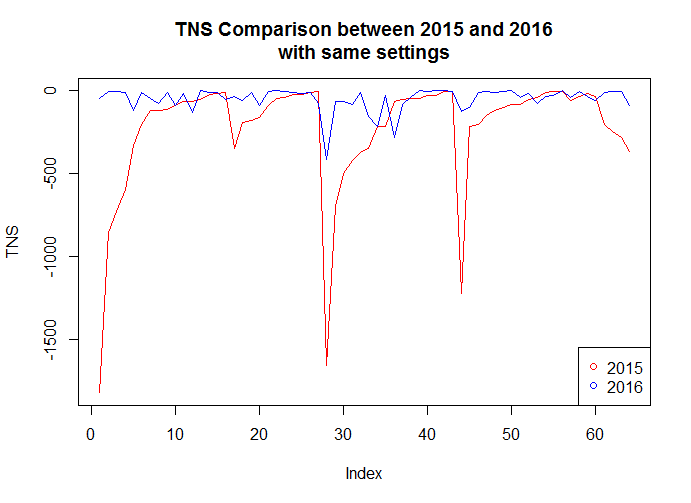 The early months of 2016 saw the release of Vivado 2016.1. We naturally assumed that it would be better than the previous version, given what we heard from beta users and developers.

In many cases, users usually base their opinions on results from a single design; for example, Vivado 2015.x gives you N ns of Total Negative Slack (TNS) or Worst Slack (WS). If Vivado 2016.1 gives you a better result, the newer version performs better, otherwise it is worse. This is about the average amount of patience a typical user can muster to form an opinion, since the overriding concerns are more about finishing projects rather than evaluating the tools.

Well, at Plunify, we did something like a mythbuster (as portrayed in the popular TV series) -- we started with the question of "whether 2016.1 is better than 2015.4".
Our plan: Use the InTime software to run 100 compilations of a design with different sets of synthesis and place-and-route parameters generated by InTime, first on 2015.4 and then on 2016.1. The parameters and design sources are kept the same in both experiments.

And the conclusion is

(Disclaimer: we tested only 1 design. See details below)

The interesting takeaway is that while the original result with default synthesis and place-and-route settings improved slightly in 2016.1, using settings intelligently provided big improvements. All the more reason to use InTime!

Questions?
If you have any questions, feel free to contact us. We can even do more tests on request if you'd like to contribute test designs.