Responsiveness of AWS servers: A VNC test from China

Responsiveness of AWS servers: A VNC test from China 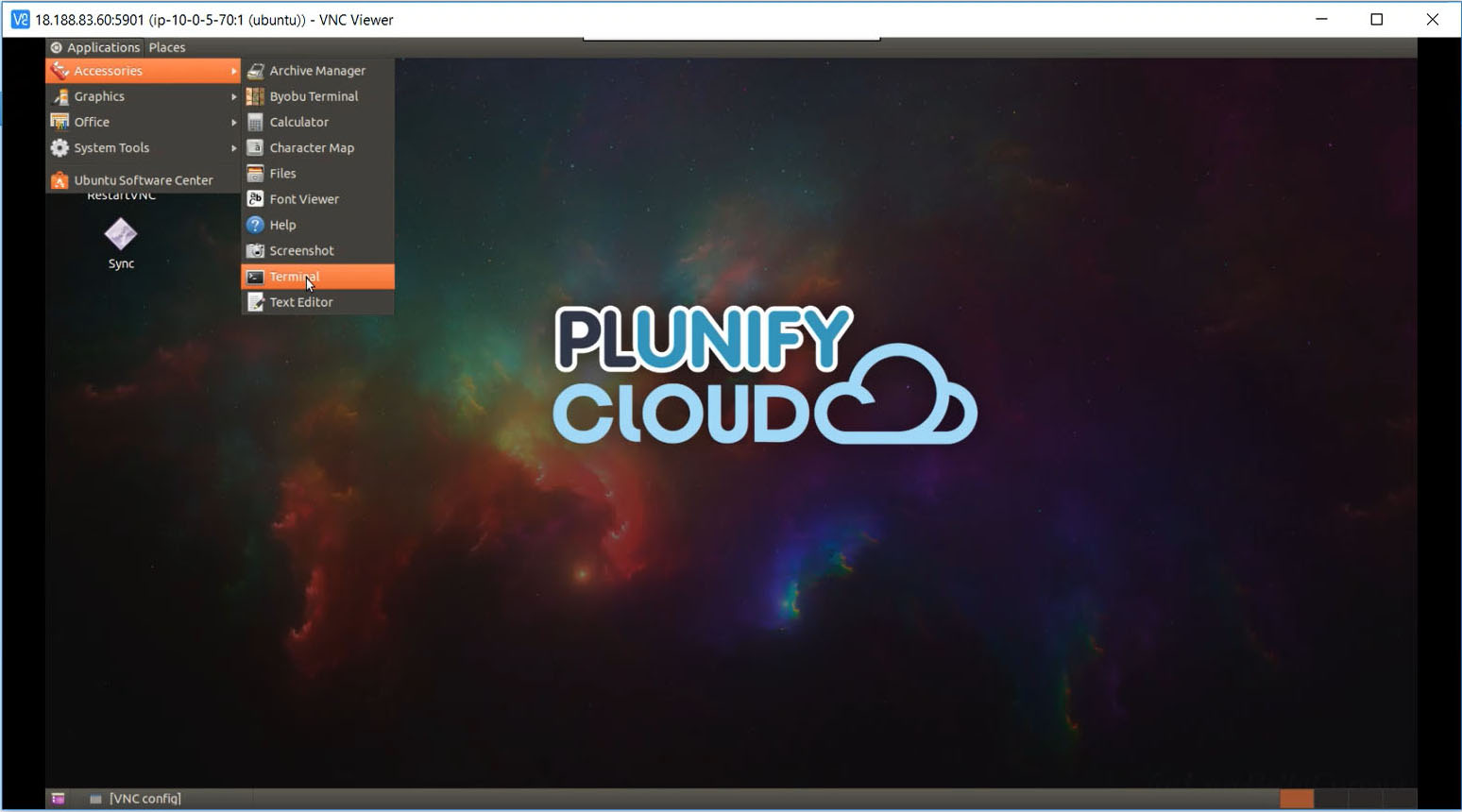 As we get new requests for AI Lab and FPGA Expansion Pack in more geographical regions like China, we are receiving feedback (and complaints) about latency and responsiveness. In anticipation of an upcoming event involving AI Lab, we ran a series of simple networking tests to determine the latency, bandwidth and in general, real-life responsiveness of the interaction via web VNC.

TL;DR version: If you want a responsive VNC session to a cloud server, low latency seems more important than bandwidth.

How it is conducted

We used a simple speed test tool called iperf. Iperf allows you to do a simple bandwidth test between two computers. Using the same client computer, which is a laptop in our Chengdu, China office, we targeted five AWS Regions. They were:

We ran four tests for jitter with the command (udp)

Three tests for bandwidth with the command (tcp)

For UDP, we were particularly interested in the jitter(delay) as that seemed to be the main cause of lags in VNC.

For VNC, we used a web-based VNC client called novnc. For some reason (someone maybe please explain this to me) that it is more responsive than conventional VNC tools like RealVNC or TightVNC.

Here are the jitter results.  We averaged them and ranked them based on how good they were. (The lower the better)

Here are the results for bandwidth. A final score was derived by adding up rankings A and B. So the lower the score the better.

While the numbers gave an idea of relative speed/latency, we wanted to experience the latency and responsiveness first-hand. So we fired up VNC, logged on to the servers and recorded videos of the VNC session. You can gauge for yourself if Seoul was indeed faster than US East, etc.

We hope these give our AI Lab users a better understanding of what affects the latency. If you would like to try out AI Lab, feel free to register an account.

Achieving up to 50% timing improvement in Libero with InTime